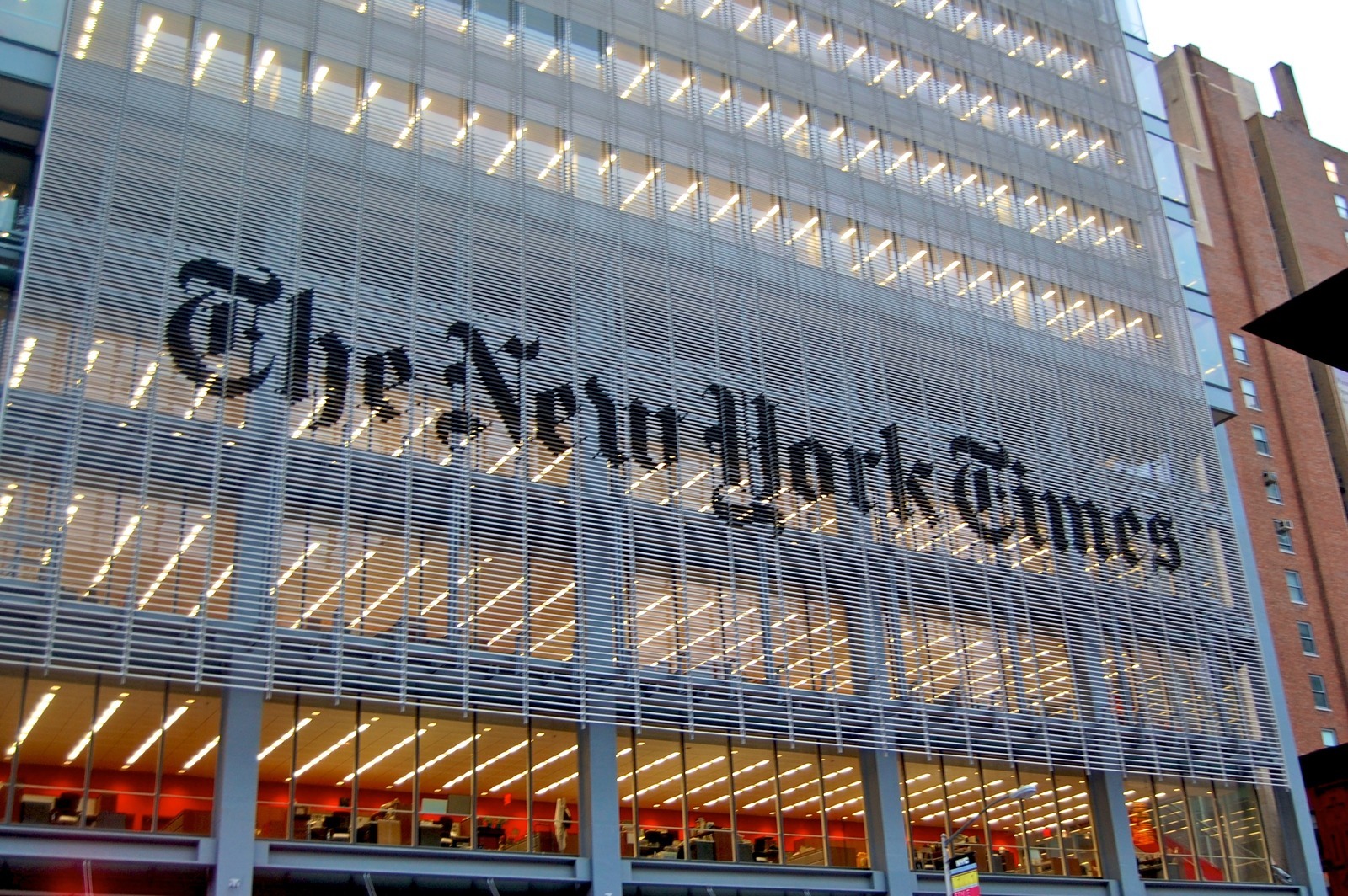 A month ago, on September 4th, I finished my last day as a senior iOS engineer at The New York Times. Two years there taught me a lot about building software that is used by millions of people and about myself.

Why did I work at The New York Times in the first place. Isn’t that just a newspaper company?

Those of you who’ve been paying attention know that the Times is one of the leading forces in online journalism. Respected designers, technologists, and digital journalists work together to produce one of the world’s best news reports and they do it every single day. It’s truly an amazing place to be. If you’re interested in that, I’m sure they have an opening for you.

I found out about the job while I was still studying Human-Computer Interaction at NJIT. I saw the posting on Twitter because I was following Ben Jackson, who worked on the team, and decided to apply even though I thought I’d never get the job.

In the interview, I remember two of the senior engineers on the team asking me why I wanted to work at The New York Times.

I told them that my eventual goal was to run my own software company full-time, but that I wanted to learn how large organizations like the Times produce software so that I wasn’t just guessing. They asked me if I’d leave, and I told the truth: “eventually”.

I got the job. I dropped out of school. I started working on NYTimes for iPhone.

Being at The New York Times was one of the happiest periods in my life. I worked on tons of projects and features that millions of people use every day. I helped run an event, recruited interns, watched an election from the newsroom, won two innovation challenges, and helped make the apps something I’m proud of. Most importantly, I made so many incredible friends.

Here are some fun numbers from my time at the Times:

Finally, I sent out a farewell email on my last day to the company. One of the responses really got me:

Congratulations, Matthew. I never met you in person, but I remember when you started because I overheard someone in the elevator talking about you. It was something like: Wow. I just met this new hire, a whiz kid, who’s going to do incredible things here. And then some back and forth about who is it? What’s he working on, etc.

That’s been a while, but it’s not very often that you overhear something like that, and it stuck in my mind. Glad you were able to make your mark here at the Times. All the best in your new adventures!

I hope I made that mark after all.

Now it’s time to learn something new. It’s time to see how a smaller company makes great software. I couldn’t be more happy to be joining the 3 person iOS team at Tumblr. It’s going to be amazing.

Filed to: Longer • Tagged: #me, #nytimes