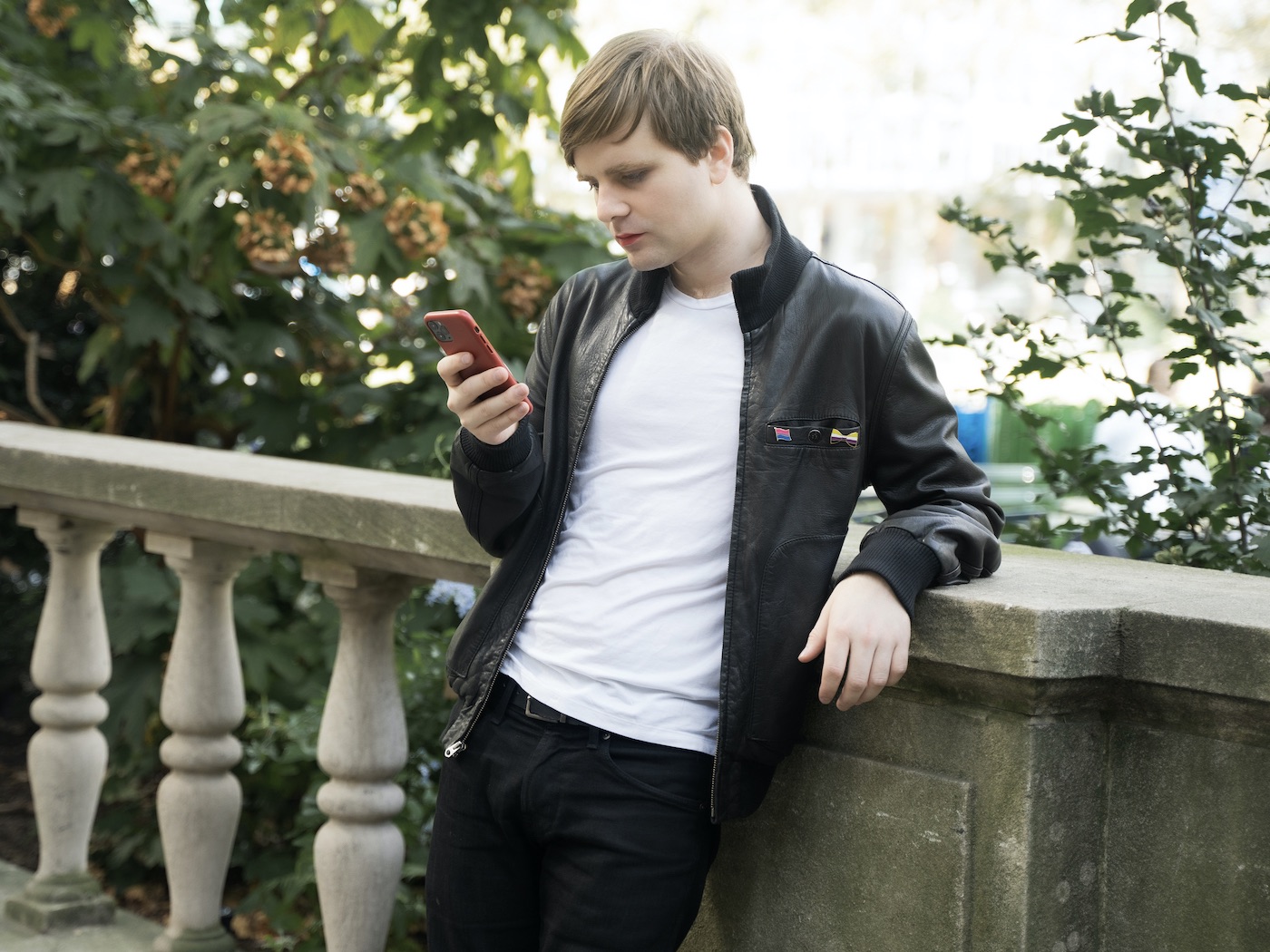 Matthew Bischoff (they/them) is a designer and developer in New York City. They are a founder and partner at Lickability, a software studio known for its apps and work for clients like The Atlantic, Houseparty, and Meetup.

Matt began blogging and podcasting in 2003 and got their start in tech as IT Director of PodcastPeople at age 13. After high school, they studied human-computer interaction at the New Jersey Institute of Technology, before dropping out to join the mobile team at The New York Times. They worked at Tumblr during its heyday, as an engineer, engineering manager, and product manager.

All the while, Matt and their business partners were working to grow Lickability from a side project into the ten-person team it is today. In 2015, Matt went full-time at the company, and since then, they’ve worn multiple hats as a product manager, software engineer, sales lead, and token extrovert.

Matt is an acclaimed speaker, giving talks at conferences around the globe focused on the intersections of technology and culture. They write about these and other topics here and on the company blog.

You can contact Matt here or find them online in all of these places:

This website is published with Jekyll and managed in Siteleaf. It’s hosted on GitHub and deployed via GitHub Pages. Posts are written in Ulysses.

Photos of Matt were taken by Ashe of Rose Glass Photography.