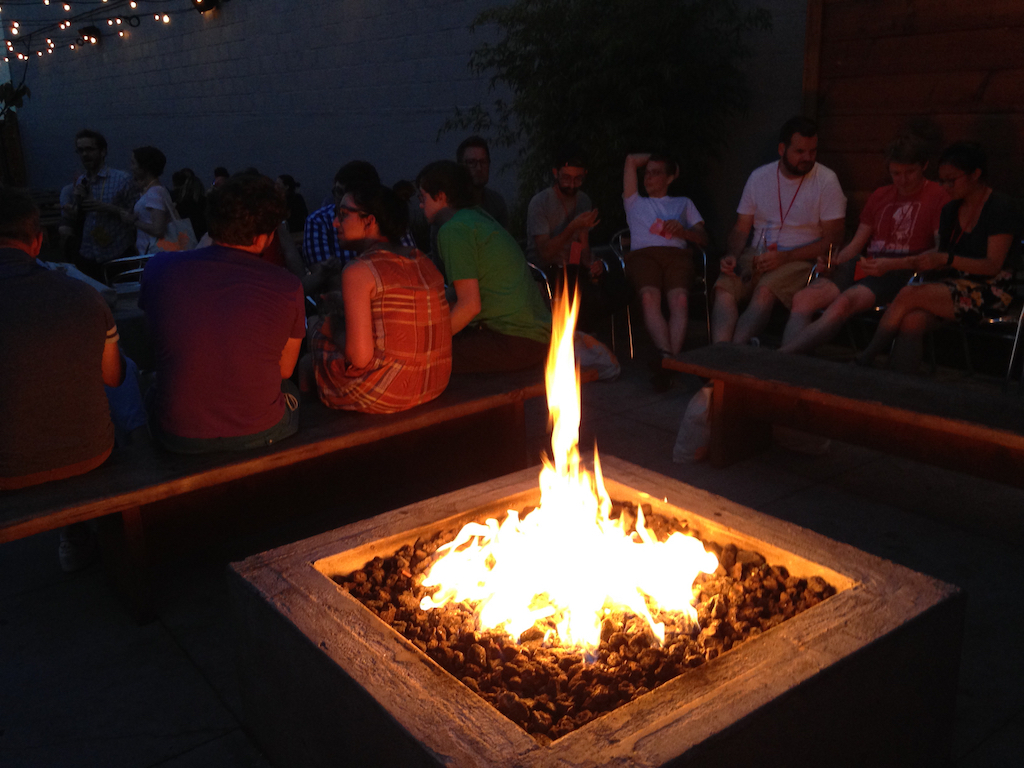 It’s Julie’s last day at work. She’s already turned in her laptop to IT, sent her goodbye email to the team, and is wrapping up her last knowledge transfer meeting. Tonight, there’s a goodbye drinks with the whole engineering department at that bar everyone loves across the street from the office. You’ve followed all the processes as a manager to offboard this person correctly, and wished them good luck at their shiny new job with more stock options and a higher salary you just couldn’t match. “Good for her,” you think, as the night winds down over a final round of cocktails. But wait – you’re not done yet.

How should you treat the people you used to work with, so you won’t leave a bad taste in their mouth? Here are a few do’s and don’ts I’ve picked up from my own ex-managers over the last decade or so. Disclaimer: this advice won’t apply to every situation, including if an employee left or was pushed out on bad terms.

Let them leave with dignity. A CTO I really respect taught me that letting people take the time they need to say their goodbyes and tie up loose ends, without rushing them out the door, pays dividends. He gave me the great advice to spend my last day on the job having coffee with everyone that had an impact on me, thanking them, and exchanging contact info.

Remember that it can be emotional to process endings, even if it was their choice, and last days can be full of paperwork and tears. It’s okay if they need to come back the next week and pick up a few more things, or need building access for a final meeting after their technical last day. Don’t be a jerk or make mean-spirited jokes about how much they must want to stay. Not cool. You want their last memory of this place to be a positive one: handshakes, hugs, and well-wishes.

Keep in touch (if they want to). Some of your reports or teammates probably view you as one of their mentors, and it can be hard to abruptly lose that guidance when they switch jobs. In your last 1:1, ask the person departing if they want to stay in touch after they get settled in their new role. If they do, set up a recurring reminder to check in with them every few months or a few times a year on their career over coffee or lunch. If they blow you off or don’t seem interested, take the hint.

Let them hang around. It’s natural for folks to miss some of their coworkers, the office, and aspects of the culture when they quit. So if you see them coming by for lunch or after work to hang out with some pals, say hello and be cordial. Obviously, also be aware of the security / guest policies of your company and make sure those are being followed. The benefits of knowledge-sharing (of things they’ve learned in their new role) with your team far outweighs the risk that they’re going to “steal all your people” or whatever other irrational fear your lizard brain has cooked up. Chill out; it’s nice to see their face again.

Take their feedback seriously. They likely understand and care about your product a lot. So it might not be long before you see a tweet or email from an ex-employee about the thing they used to work on. They might be reporting a bug or airing a grievance. While it might not be the most polite way for them to give this feedback, it’s still useful. This person is essentially doing free QA on a system they’re very knowledgeable about. If you see something like this, shoot them a message asking for more details and thanking them for the report. Stay classy and fix the issue if you can! You’ll make them feel heard and respected while helping them and lots of other users too. Win-win.

What Not to Do

Don’t blame them. A few weeks after an engineer leaves a team, there will be a bug that someone will blame on them—their code, their oversight, their fault. Resist this temptation. Your team has code review, unit tests, and architecture meetings to prevent this type of singling out of developers. Remind them that every issue is a shared responsibility, and focus on fixing the problem instead of dredging up historical evidence of whose fault it was. Don’t let folks blindly rewrite systems just because “only Jim understood how this worked.” Work to build a shared knowledge base and set of documentation so that no one person is completely indispensable.

Don’t make them work for free. There’s often a temptation to message ex-employees with “quick questions” about esoteric code or systems that they worked on after they leave the company. Please don’t do this. If you absolutely need these answers, hire this person at their consulting rate and pay them for their time and labor. This kind of arrangement is super common, and your company should hopefully already have a boilerplate agreement for this scenario. If not, now’s the time to draft one.

Don’t erase them from history. This isn’t Eternal Sunshine of the Spotless GitHub. It’s unprofessional and petty to remove folks as contributors to your open source projects (especially if they want to contribute in their spare time) or scrub their bylines from your engineering blog. I’ve even heard of bosses ignoring their former employees at conferences and industry events or blocking them on social media. This is a really bad look. Don’t be a jerk to people who worked for you.

Don’t ask them on a date. I wish this went without saying, but it doesn’t, because I’ve heard of this happening. If you had a crush on your employee and the only reason you weren’t asking them on a date is because of the HR policies in place to prevent that, now is not the time to flirt with them. The power imbalance that existed between you doesn’t magically disappear because they work somewhere else. This is a really bad idea, and you should do some soul-searching and work on your boundaries if this is your first impulse.

Many managers think a lot about how they treat their team, but very few I’ve spoken to have a philosophy about those who leave it. Treat your ex-employees like they’re professionals that helped you build and ship great things, because that’s exactly who they are. If you’re consistently nice and professional to the folks you’ve worked with in the past, it’ll help build your reputation as the kind of person that’s great to work for.

Thanks to Soroush Khanlou, Kate Sloan, and Rachel Viniar for their feedback on drafts of this article.